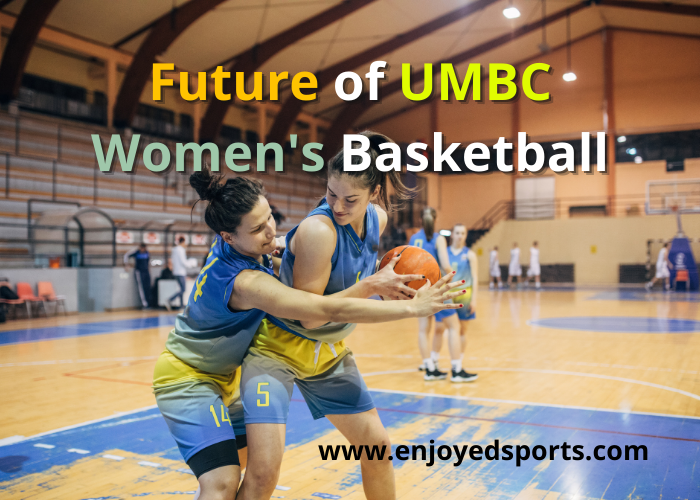 Hayes will be joined by TJ Royals, and LaDey’ah Forte, as assistant coaches. They hope to share their experiences on how to qualify a women’s basketball team for the NCAA tournament.

Christie Rogers, a new coach for the women’s basketball team, adds to the impressive level of experience. Rogers, who hails from Radford University, brings with her NCAA tournament experience.

The new coaching staff for women’s basketball has not been a success immediately, but their experience and gameplay mentality are the ideal combination when planning for the future. Hayes brings in strategies from Texas Southern to help the Tigers achieve success at UMBC.

Hayes’ strategy seems to be working well as the Retrievers’ team culture is still strong from last year, even though there were no seniors graduating. UMBC’s team chemistry was strengthened by last year’s national search for a head coach. The players leaned on each other and encouraged one another despite not having any official guidance. Te’yJah, a senior guard, was one of many players who pushed herself to the limit without the guidance of a coach.

Oliver said that although coaching changes are often difficult, almost everything about the program’s change was easy. Oliver stated that the transition to the new coaching system was simple because the team was patient from the beginning.

This patience was accompanied by the expectation that players would work hard every day to make the new program work as quickly as possible.

Oliver said, “They challenged me and my team from the moment they arrived.”

Oliver and the seniors of the team fulfilled the coaches’ expectations for a hard working ethic. They were the leaders and examples on the team. They have been able to mentor Lyric Swann (freshman guard), who is the Retriever squad’s only new starter. She has been a crucial player since the start of conference season UMBC Women’s Basketball.

Previous articleFinding the Right Women’s ebike for Fun and Fitness
Next articleMHSAA Girls Basketball: withdraws in the MHSAA state semifinal